Popular Egyptian satirist Bassem Youssef’s television show has been suspended just minutes before it was due to go on air.

The move comes a week after his al-Bernameg (Programme) show poked fun at the country’s powerful military, triggering complaints.

The decision will heighten concerns about freedom of speech restrictions.

It said Bernameg’s latest taped episode showed that the presenter and his producers “insisted on violating the editorial policy”. spinpalace 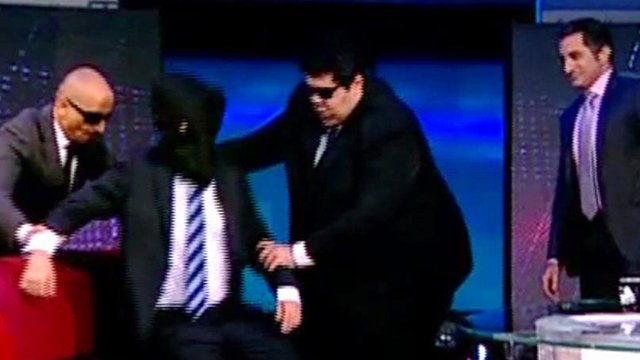 It did not provide details on how the policy had been violated, but added that the political satire show would remain suspended until the problems were solved.

The controversial presenter joked about chocolate bars being made in the image of the general. ألعاب لربح المال الحقيقي 2022

In March, the controversial satirist was released on bail after questioning by prosecutors over allegations he insulted Islam and the then-President Mohammed Morsi, who was ousted by the military in July.

In April, a court rejected a lawsuit calling for a ban on his programme.

Bassem Youssef is a doctor who shot to fame after winning a large number of followers with his witty lampooning of public figures in amateur videos posted on the internet following the uprising that ended Hosni Mubarak’s rule in February 2011.

He became a household name when his satirical show – likened to Jon Stewart’s The Daily Show in the US – began to be broadcast.